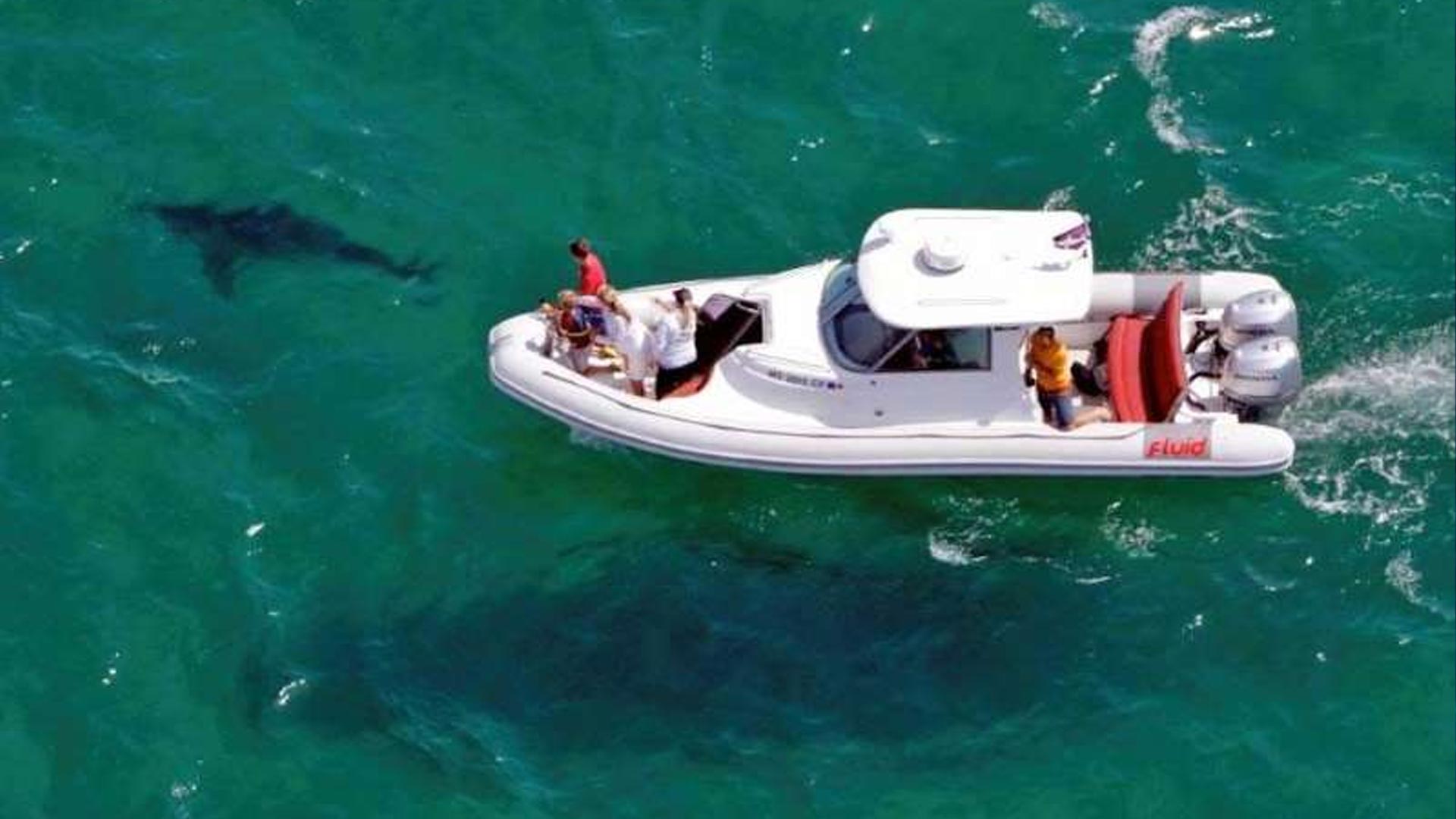 With a burgeoning seal population, the Cape Cod region attracts hundreds of great white sharks each summer, in turn drawing tourists interested in catching a close-up glimpse of these apex predators. Consequently, Cape waters have become a great white shark ecotourism destination with boats offering tours to view the largest predatory fish in the world.

But with great white sharks becoming a “booming business,” there is a growing concern by the Atlantic White Shark Conservancy that too many tour boats could alter the behavior of the sharks and have implications for the species as well as for public safety, as reported by the Cape Cod Times.

So Atlantic White Shark Conservancy president Cynthia Wigren is calling for the Massachusetts Division of Marine Fisheries to consider regulating their ecotourism businesses before there is an explosion of boats and spotter planes.

“Once the population estimate [from state shark scientist Greg Skomal’s population study] comes out, you will have many people coming down here to do it. It’s a multi-multi-million dollar business in South Africa.”

The conservancy suggested ecotourism regulations similar to those used in the South Africa cage-diving industry. The ultimate hope is that the DMF will develop new rules governing a new industry. Some suggested regulations include establishing permits and limiting the number of permitted vessels to three.

“It’s already a business, hiring a pilot and finding sharks,” Wigren told the group, according to the Times.

Even the conservancy does it. The Atlantic White Shark Conservancy partnered with Chatham Bars Inn to sell seats on a boat that shadows its research vessel that tags great white sharks. Hotel guests pay $2,500 per person with the money going to research. 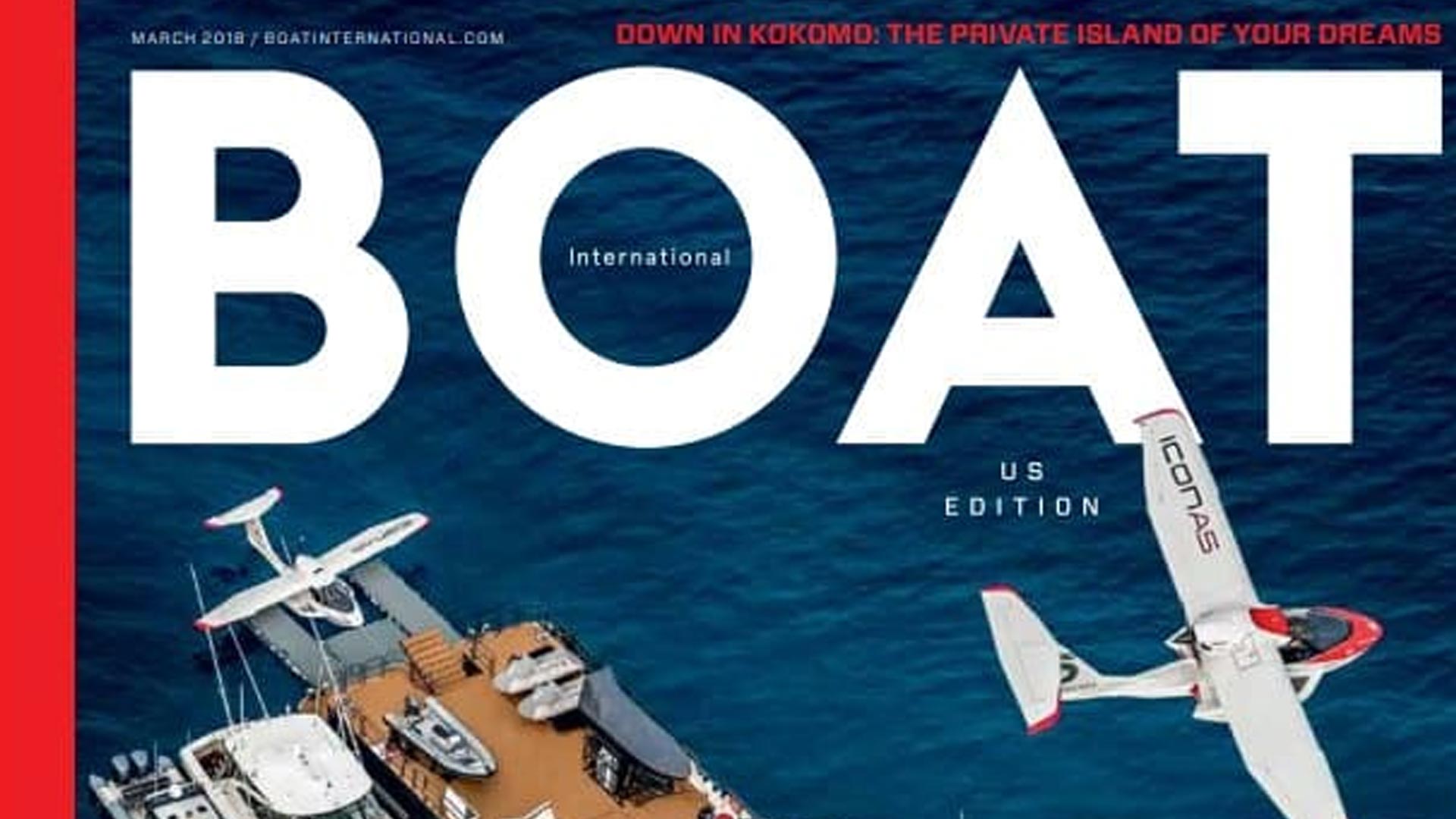 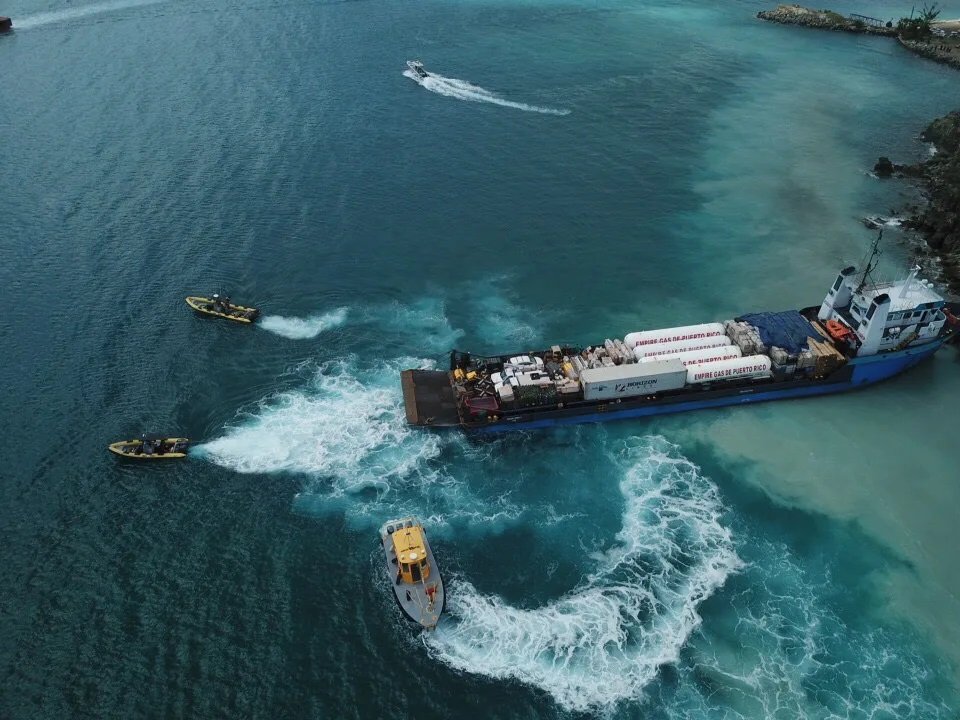